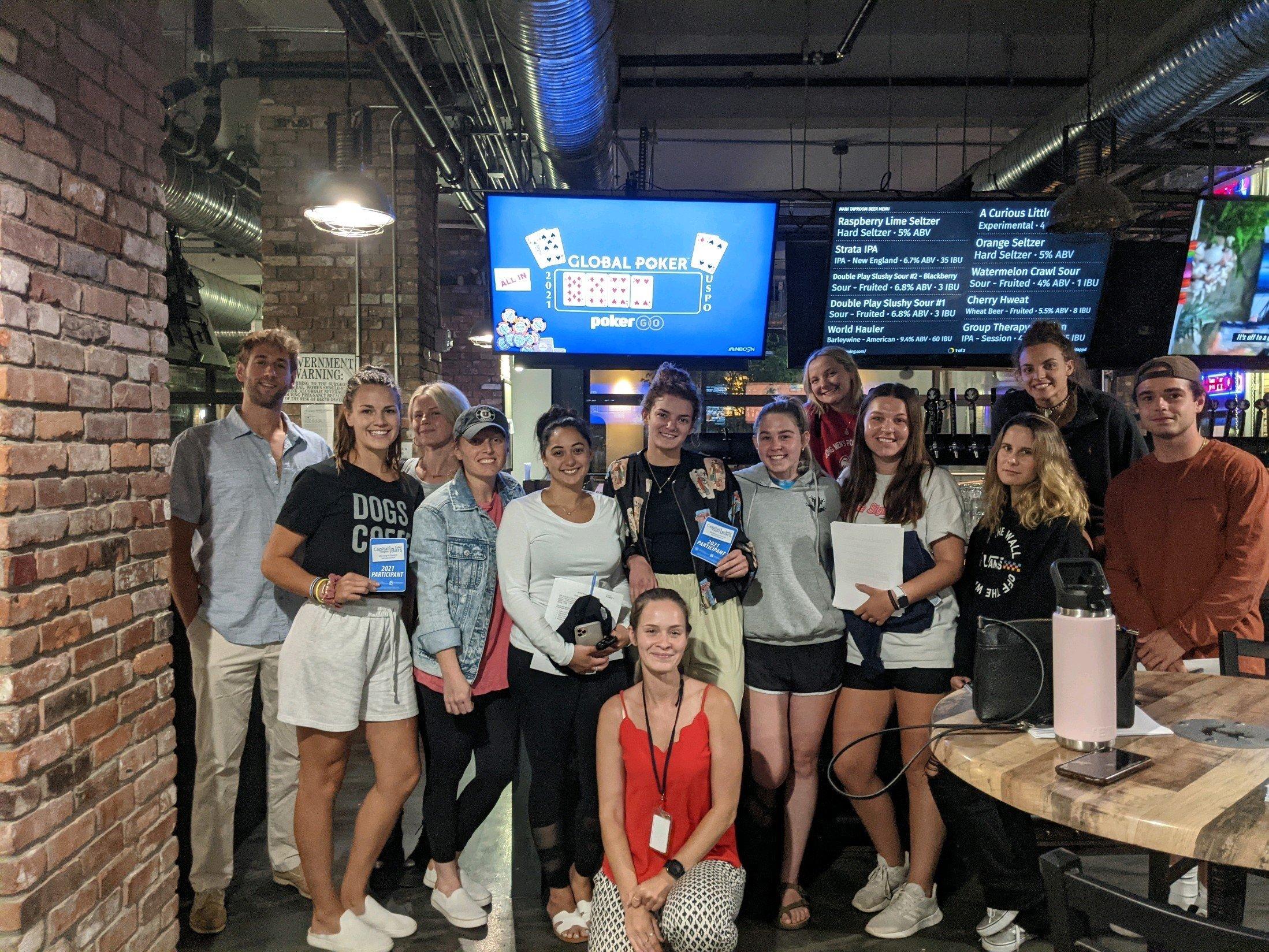 Spencer Deehring and Tristan Perry were walking hand in hand in Austin, Texas after leaving a downtown gay bar when they said a group of men attacked them in what police later investigated as a hate crime. The couple said the assault happened shortly before 2:30 a.m. after they had left a nightclub called Rain. … Read more