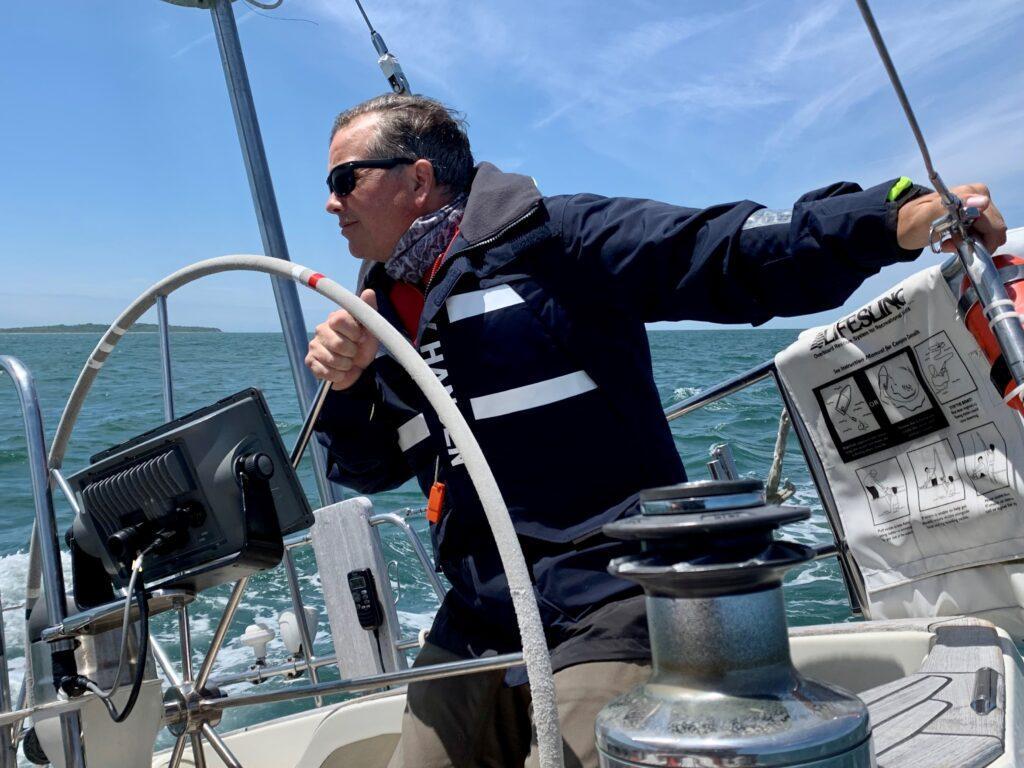 Tom Crowell, a founding partner at Chatham Brewing, entered into the world of craft brewing in the late 1980’s as a homebrewer and he’s been immersed in it ever since.  In the early 1990’s he joined a startup brewery on the waterfront in Brooklyn under the tutelage of one of the west’s brewing pioneers.  Upon moving to the Hudson Valley in 1999, Tom co-founded the first farm distillery in NYS before shifting his focus to craft beer.  Having opened in 2007, Chatham Brewing is now a must-visit destination on Main Street.  We wanted to learn more about the man behind the beer.  So, we shot down to Chatham Brewing’s taproom to enjoy some great beer, delicious food, and ask Tom…

1. ERIK: When beginning to develop your passion for craft beer, was there a brewer, brewery, or a beer that inspired you?

TOM: My first exposure to craft brewing was in college in Vermont.  Greg Noonan had just opened the Vermont Pub and Brewing.  He made a smoked porter that was unlike anything I had tried prior.

2. ERIK: We are heading out for a 3-hour road-trip to a beer and music festival. You’re driving.  What 3 albums are we listening to on the trip?

TOM: The Allman Brothers Band / Eat a Peach; Grateful Dead/ Working Man’s Dead and Greensky Bluegrass/ All for the Money

3. ERIK: Outside of running the brewery what other hobbies/interests do you enjoy?

TOM: I spend as much time as possible on the water- either sailing competitively or fly fishing.

4. ERIK: What non-Chatham beers can be found in your home fridge on the regular?

TOM: I’m a big fan of Foam Brewers  I also usually have an assortment of random beers that people give me from their travels to try.

5. ERIK: If you could sit down and share dinner and a beer with 3 historical or iconic characters, who would they be, and why?

TOM: Edward Abbey because we could use a little monkey wrenching every now and then.

Julia Child– I remember watching her when I was a kid and home sick. If she was half as entertaining and skilled at cooking as portrayed, I’ll be in good shape.

Benjamin Franklin– apparently, he was a lover of beer and I’d like to hear one of the founding father’s take on where we are now as a country.

6. ERIK: What’s one thing that people would be surprised to know about Chatham Brewing?

7. ERIK: If you had one message that you’d like to get across Capital Region Craft Beer Enthusiasts, what would that message be?

TOM: Drink more NYS beers!  We have fantastic beers being brewed in the region, but consumption of NYS beers by New Yorkers lags other big beer states. 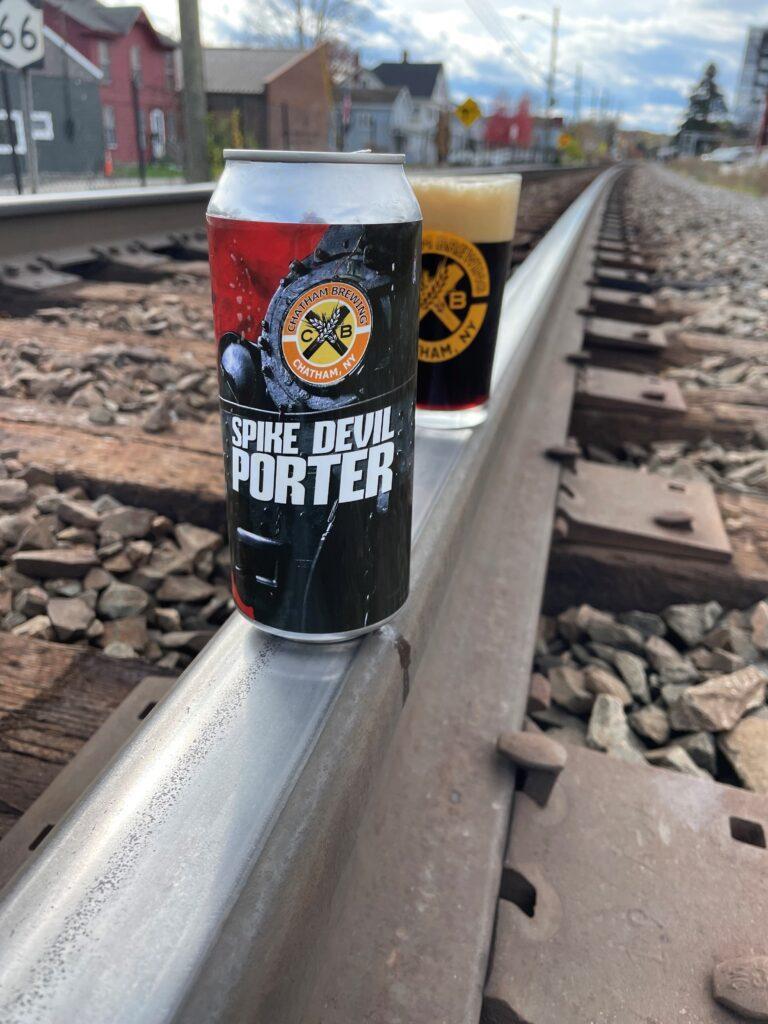