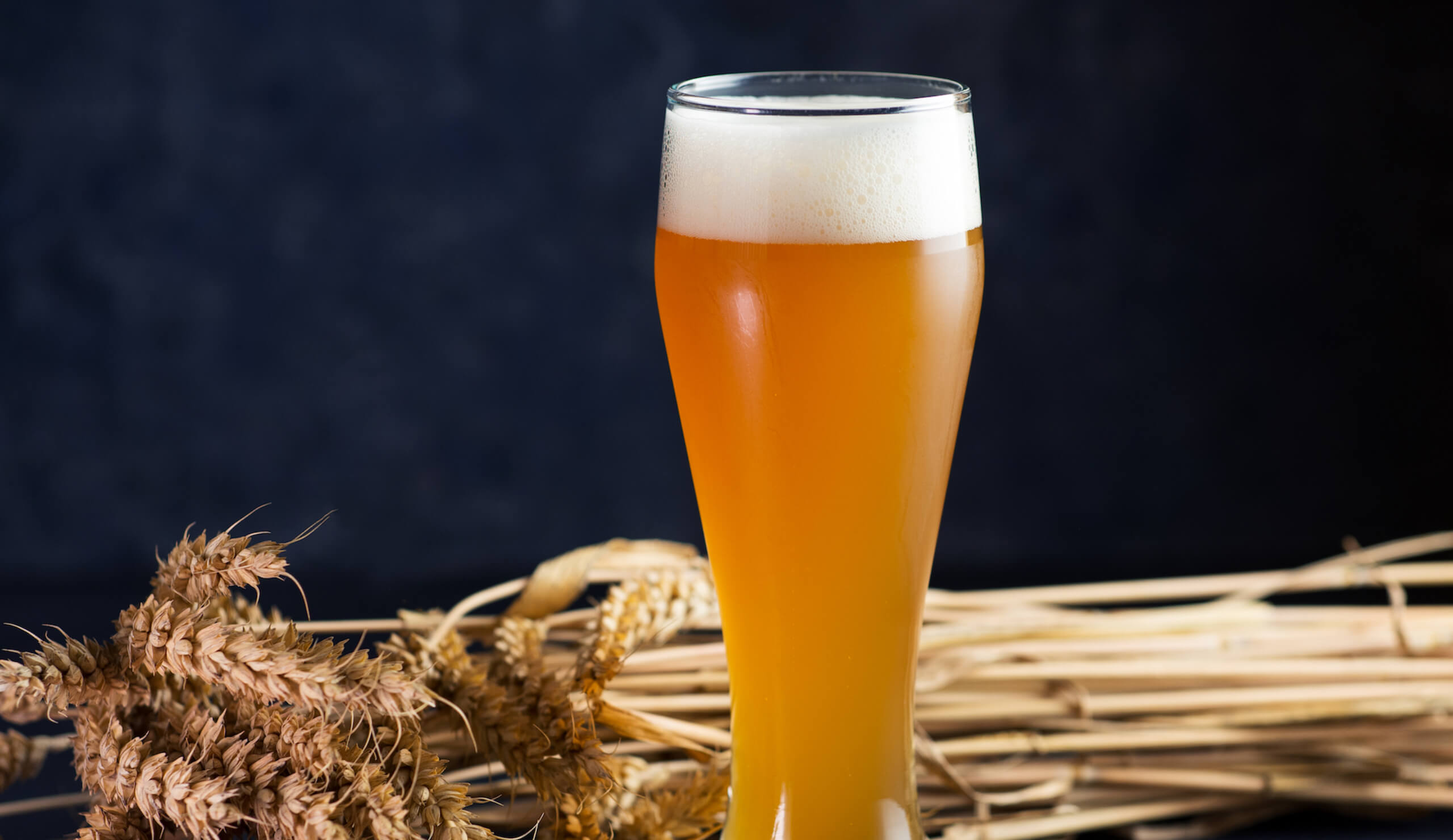 Beer Style of the Month: Weissbier 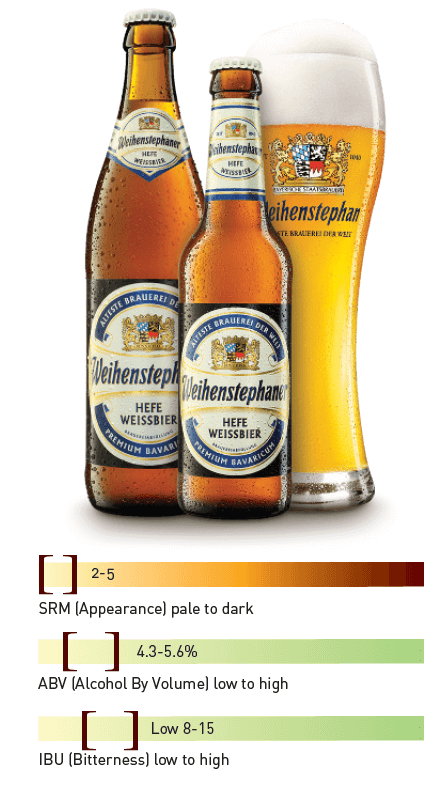 History: While Bavaria has a had a tradition of brewing wheat beer dating back hundreds of years, brewing wheat beer used to be reserved for Bavarian royalty only. Modern weissbier dates back to 1872 when Schneider began production. However, pale weissbier only became popular since the 1960s. It is quite popular today, particularly in southern Germany.

Appearance: Pale straw to gold in color. A very thick, longlasting white head is a notable characteristic. The high protein content of wheat impairs clarity in an unfiltered beer, although the level of haze is somewhat variable.

Aroma: Moderate to strong phenols (usually clove) and fruity esters (typically banana). Hop aroma ranges from low to none. A light to moderate wheat aroma (which might be perceived as bready or grainy) may be present but other malt characteristics should not. Optional, but acceptable, aromatics can include a light to moderate vanilla character, and/or a faint bubblegum aroma.

Flavor Profile: Low to moderately strong banana and clove flavor. Optionally, a light to moderate vanilla character and/or faint bubblegum notes can accentuate the banana flavor, sweetness, and roundness; neither should be dominant if present. The soft, somewhat bready or grainy flavor of wheat is complementary, as is a slightly grainy-sweet malt character. Hop flavor is extremely low to none, and hop bitterness is very low to moderately low. Well-rounded, flavorful palate with a relatively dry finish.

Recommended Food Pairings: Weissbier is extremely versatile and can pair well with almost any dish. It plays especially well with German fare, seafood, pork, and summer salads. Editors Note: Weissbier is a no-brainer for any brunch!

Cooking Tips for the Chef