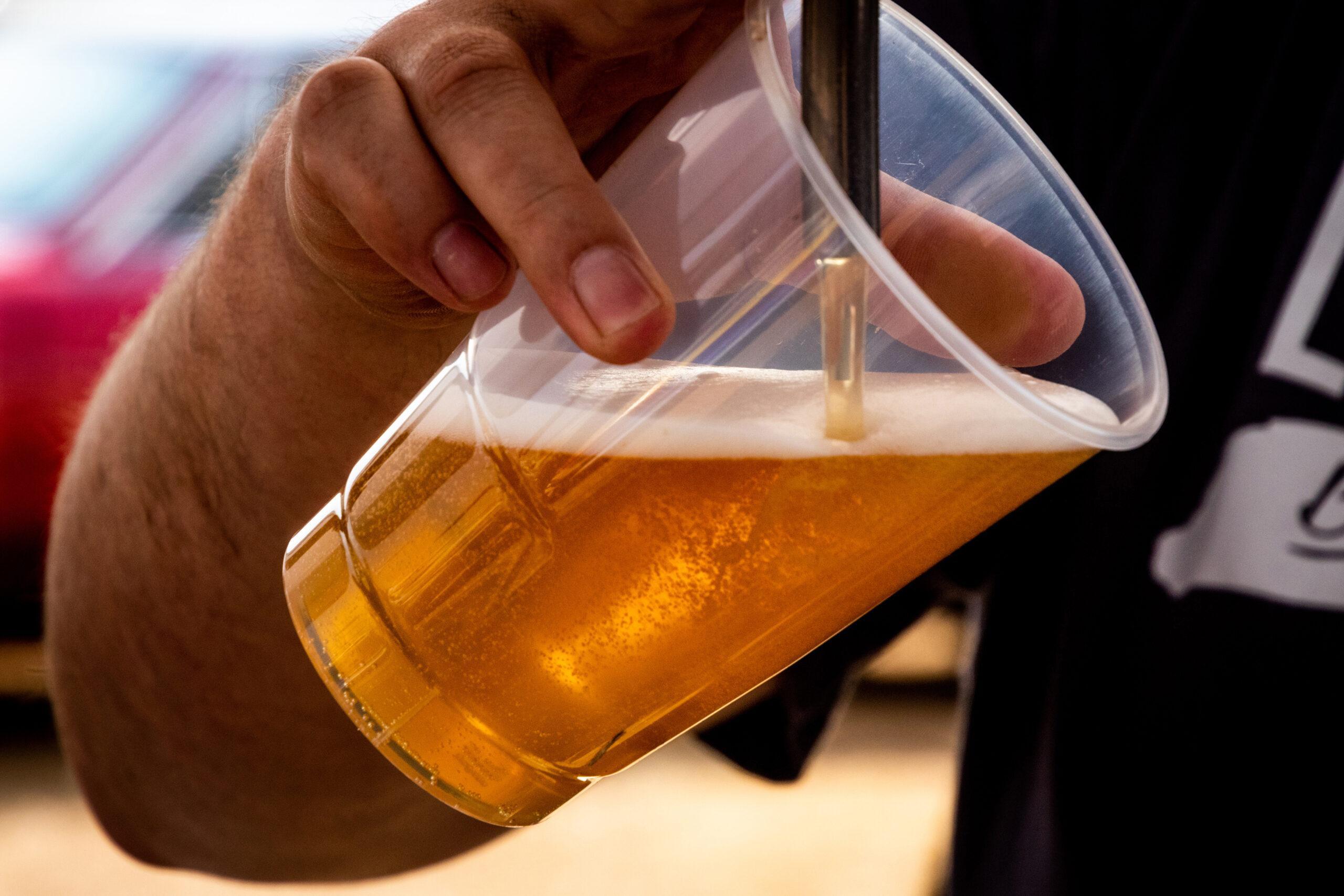 ORIGIN: Mid-Eighteen Hundred and something

HISTORY: A sparkling or present-use ale that existed in the 1800s and survived prohibition. An ale version of the American lager style. Produced by ale brewers to compete with lager brewers in Canada and the Northeast, Mid-Atlantic, and Midwest states. Originally known as sparkling or present use ales, lager strains were (and sometimes still are) used by some brewers but were not historically mixed with ale strains. Many examples are kräusened to achieve carbonation. Cold conditioning isn’t traditional, although modern brewers sometimes use it.

AROMA: Medium-low to low malt notes, with a sweet, corn-like aroma. Low levels of DMS are acceptable but are not required. Hop aroma medium low to none, and can be of any variety although floral, spicy, or herbal notes are most common. Overall, a subtle aroma with neither hops nor malt dominating. Low fruity esters are optional.

FLAVOR PROFILE: Low to medium-low hop bitterness. Low to moderate maltiness and sweetness, varying with gravity and attenuation. Usually, well-attenuated. Neither malt nor hops dominate the palate. A low to moderate corny flavor is commonly found, as is light DMS (optional). Finish can vary from somewhat dry to faintly sweet. Low fruity esters are optional. Low to medium-low hop flavor (any variety, but typically floral, spicy, or herbal).