Origin: Vermont, USA, 2003ish History: A modern craft beer style originating in the New England region of the United States. Alchemist Heady Topper is believed to be the original example and inspiration for many other interpretations that grew in popularity in the early to mid-2010s. Brewers are continuing to innovate and evolve the style, with … Read more 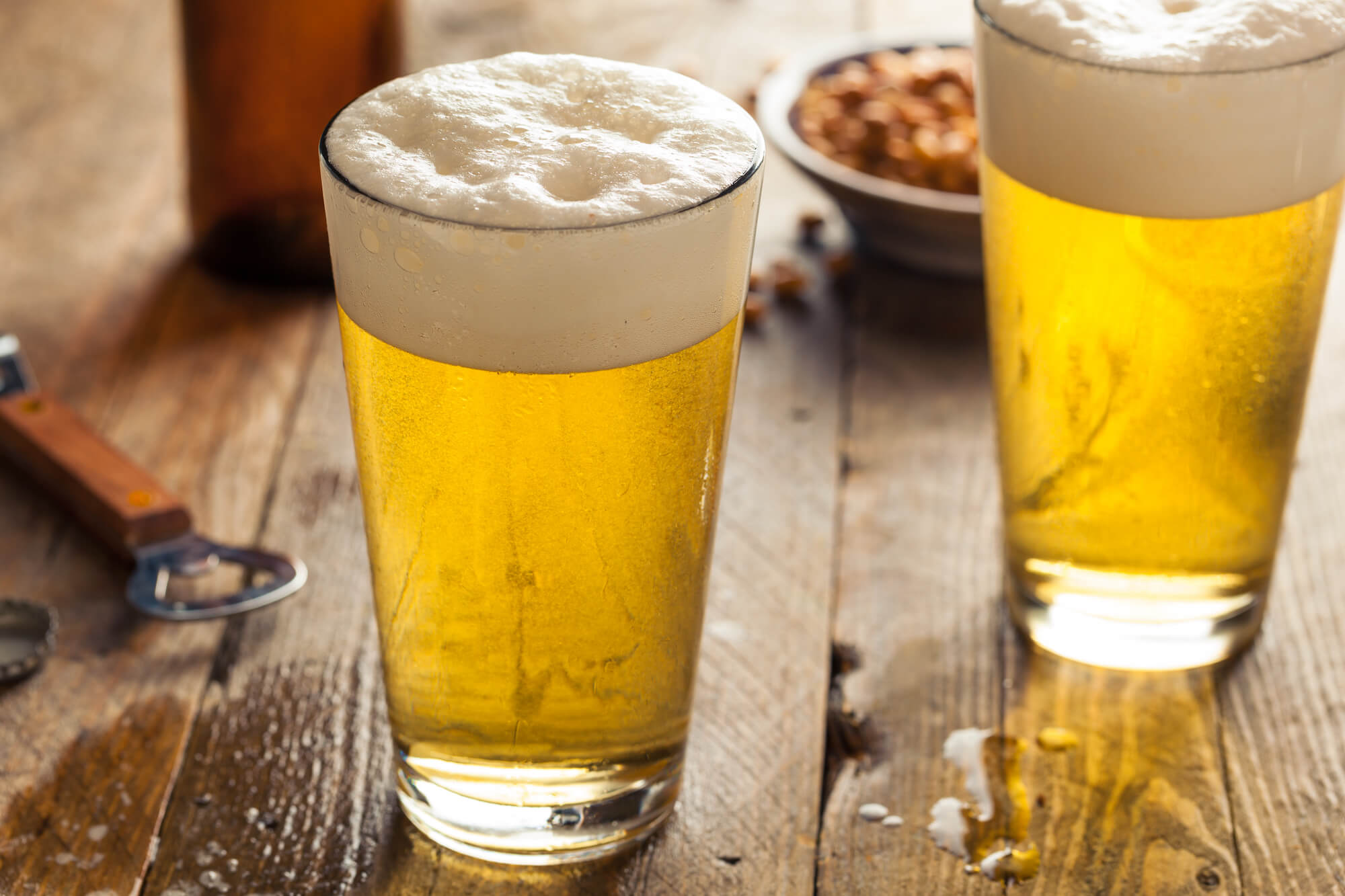 Origin: Europe, to USA via Germany mid-1800’s History: Although German immigrants had brewed traditional Pilsner-inspired lager beer in the United States since the mid-late 1800s, the modern American lager style was heavily influenced by Prohibition and World War II. Surviving breweries consolidated, expanded distribution, and heavily promoted a beer style that was appealing to a … Read more